KARONGA -
THE WARM HEART
OF MALAWI

Malawi is known as the warm heart of Africa. With its unique nat­ural and cultur­al history the Karonga Dis­trict in north­ern Malawi is regarded as the warm heart of Malawi. International Research Co-op­erations have helped to under­score this tremendous heritage. Sev­eral in­stitutions in and around Karonga promote and ed­ucate people from all over the world about its nat­ural and cultur­al and its rich history. Most prom­inently among them are the Cultur­al and Mu­se­um Centre Karonga and Ra­dio Dinosaur.

VIDEOs in and around Karonga

Here you find information on research con­ducted by the Ho­m­inid Corridor Research Project and the Human Pa­le­obiomics Project since the 1990ies in co­op­eration with Malawi De­part­ment of Antiq­ui­ties and Chan­cellor Col­lege Zomba. Explore the connections of early human and cli­mate change, discover the background of ground-breaking discover­ies in the region, and expe­ri­ence the feel­ing of be­ing a sci­entist!

The Cultural & Museum Centre Karonga with its colleagues of the Ministry of Culture and the University of Malawi is a long term cooperation partner of the Senckenberg Research Institute, and the Goethe University, Frankfurt, Germany. Research Activities include paleobiological, paleoanthropological and archeological field projects, including field- and summer schools for international students.

The Hominid Corridor Research Project began a long-term study of the Malawi Rift in 1983, focusing on the biogeographic role of southern and eastern Africa on the origin and dispersion of Plio-Pleistocene faunas, including early hominins.  Long-term paleontological surveys were conducted in the Chiwondo- and Chitimwe Beds. Subsequently, the HCRP has developed completely new approaches to the study of early human environments in its Paleobiomics initiatives.

Metabolic ecology explains how ecological processes are regulated by metabolic rates, which unite at all hierarchical levels from the individual to the biosphere to set the rates at which resources are extracted from the environment and allocated to survival, growth, and reproduction. The research will be directed to the human-water system and the influences of climate change on this system. The overall goal is to understand the distributions, amounts, flux and paths of any given element in the environment and to trace the paths of resources available that sustain the metabolism of the entire ecosystem.

This project aims at linking three museums, the Cultural & Museum Centre Karonga (Malawi), the Georgian National Museum in Tiflis (Georgia), and the Senckenberg Museum of Natural History in Frankfurt/Main (Germany) via video conferencing systems. This will allow a direct exchange between museum visitors in the three countries, in order to contribute to the equality of experience and knowledge, to internationalize the social debate within museums, to promote realistic and differentiated perceptions of the three societies and to inspire and encourage intercultural and global learning

From Dinosaurs to Democracy

The CMCK provides an fascinating exhibition ranging from the history of the whole humankind up to the natural and cultural history of the Karonga area. On display is a complete skeleton of a Malawisaurus fossil and there is a new exhibition about the Geology of Karonga including some facts about Uranium which is mined very near at Kayelekera. Since 2015 the exhibition on "Living Legends" provides information on freedom fighters in Malawi. 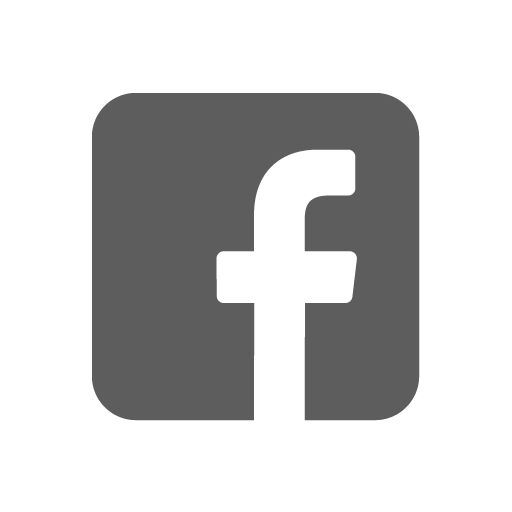 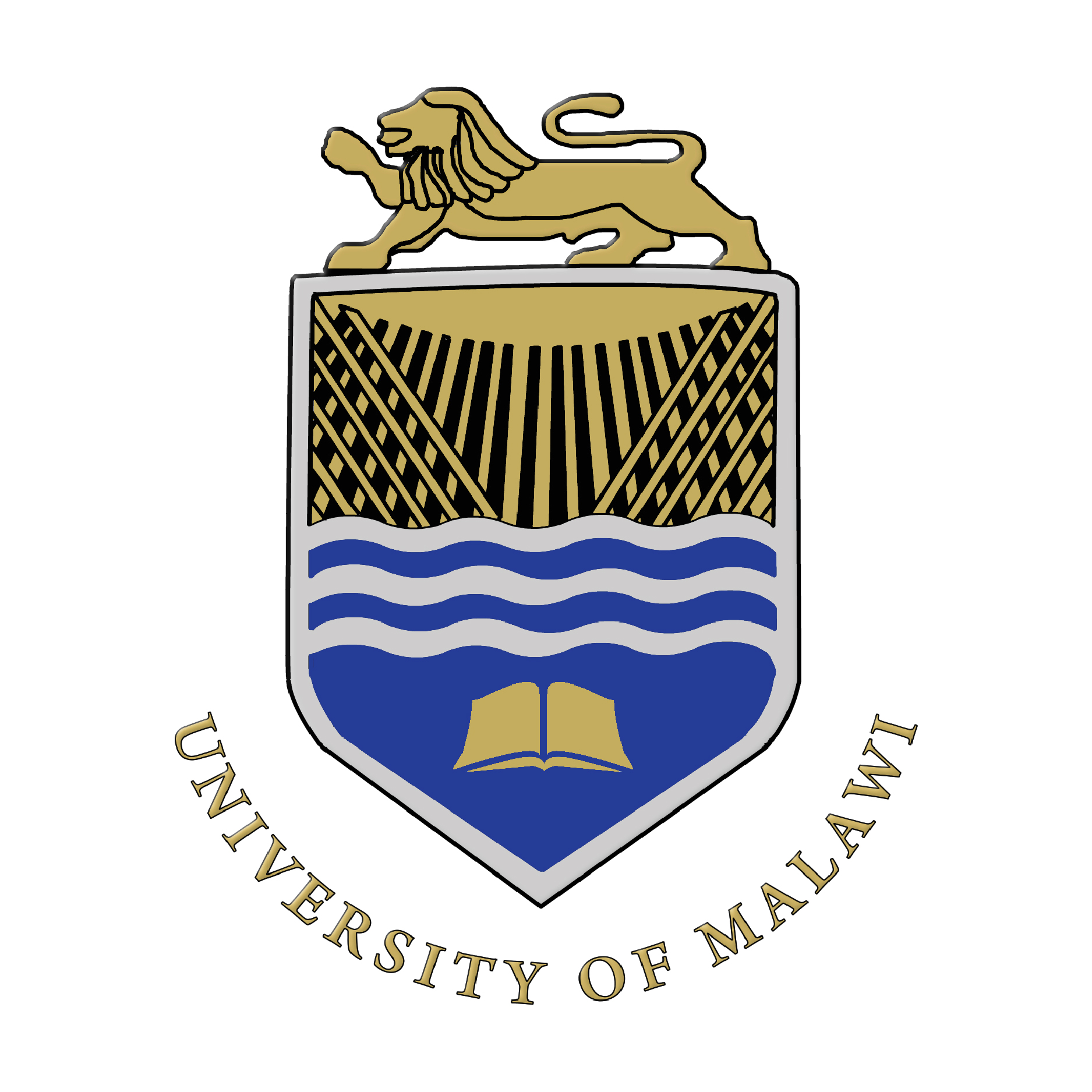 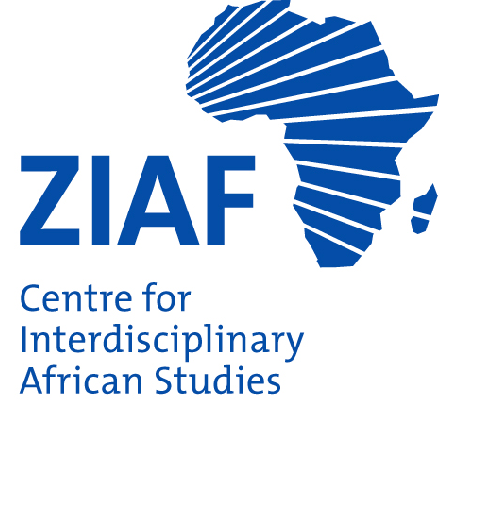 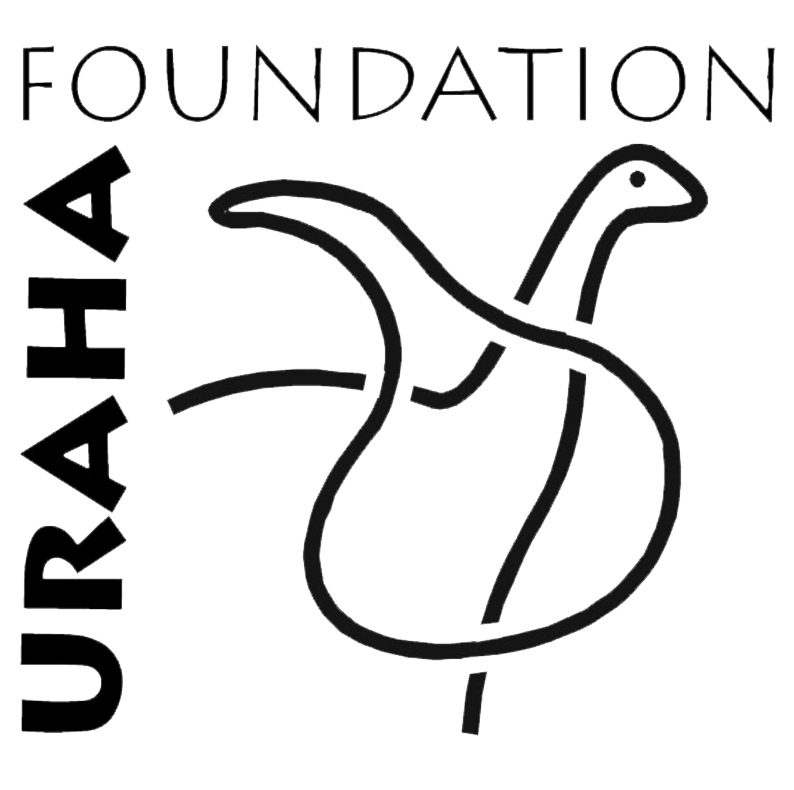